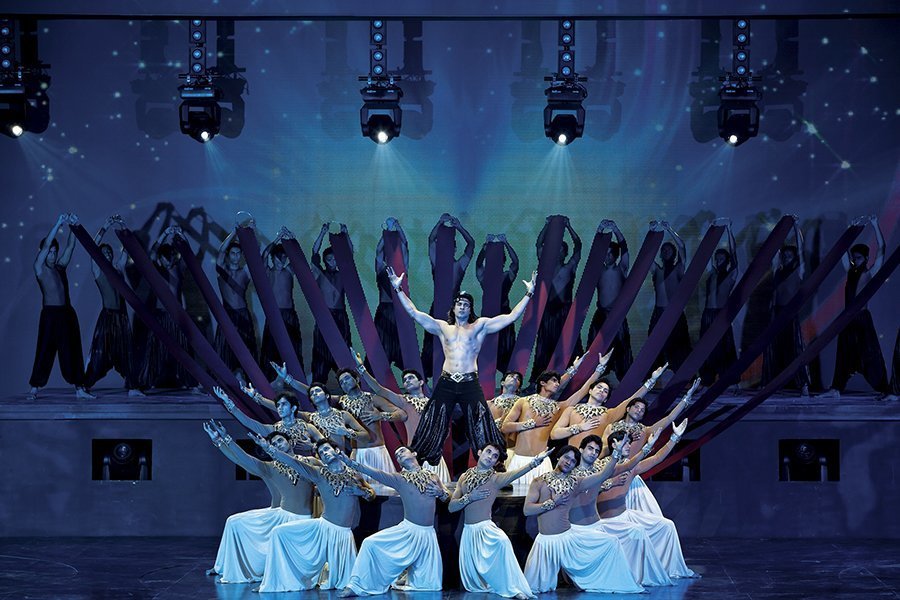 This combo program is based on Hindi dance songs which are now widely heard around the world. They first became popular among overseas Indians and were eventually discovered by others.

It’s based on the filmy music and dances of Bollywood films which are a synthesis of formal and folk Indian traditional music and dance traditions, in fusion with Middle Eastern techniques. Bollywood dances have evolved as a unique and energetic style.

These groups of dancers will perform Bollywood dance in front of the audience, where you will get a chance to see and participate along with the dancers.

You get to see this energetic dance performance, and you will  also get a chance to see Bollywood studio and sets from inside and of course some live shootings as well.

4 Hours Available on request Fort, Maharashtra
Inclusions/Exclusions
What we'll give. What we won't

What guest will get to see?

SECURITY- We need your cooperation wherever the personal frisking and checking of baggage is mandatory.  Except for your valuables, hand baggage is not allowed at location shooting.

The Bollywood activities in Mumbai are not centralized at one place and scattered at different places.

If possible, have your picture taken with a Bollywood actor 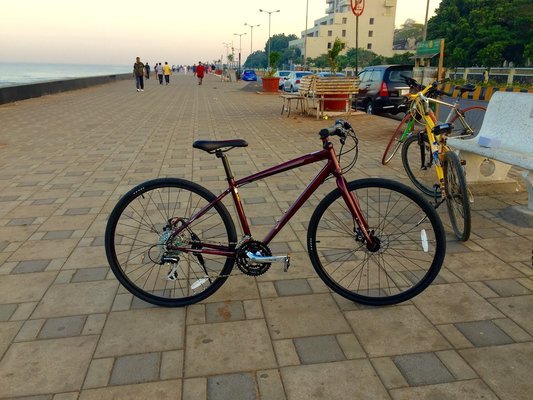 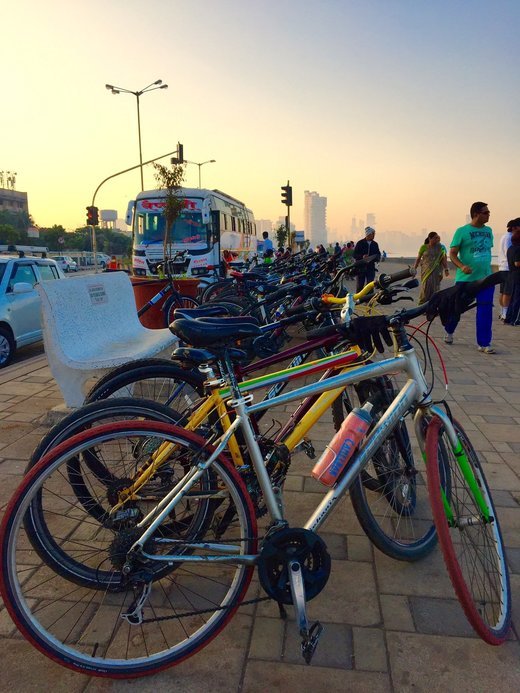 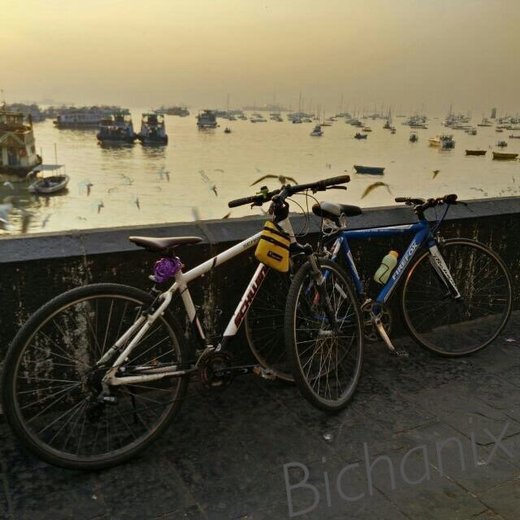 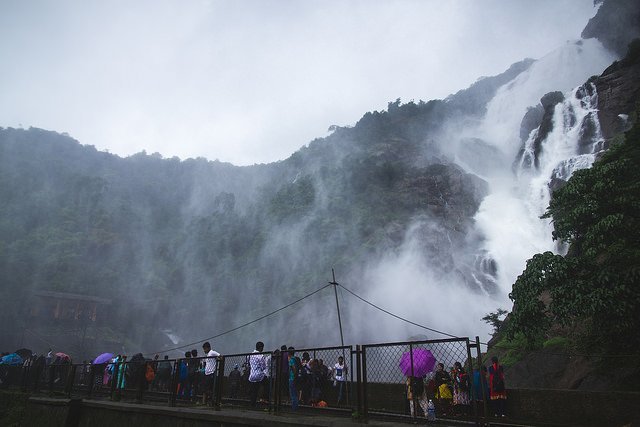