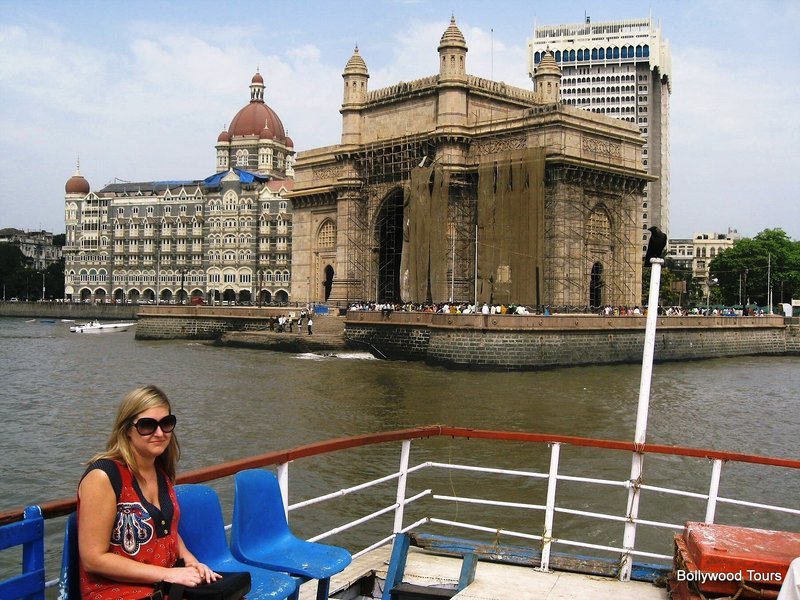 This tour gives you the opportunity to visit the World Heritage Site, Elephanta Caves and also a Tour of Mumbai to see its architectural buildings built during the British Raj.

8 Hours Available on request Mumbai, Maharashtra
Inclusions/Exclusions
What we'll give. What we won't

Mumbai's most famous monument, this is the starting point for most tourists who want to explore the city. It was built as a triumphal arch to commemorate the visit of King George V and Queen Mary, complete with four turrets and intricate latticework carved into the yellow basalt stone. Ironically, when the Raj ended in 1947, this colonial symbol also became a sort of epitaph: the last of the British ships that set sail for England left from the Gateway. Today this symbol of colonialism has got Indianised, drawing droves of local tourists and citizens. Behind the arch, there are steps leading down to the water.

Modeled on the lines of the St Pancreas Station in London, Victoria Terminus is undoubtedly the Raj's piece de resistance, Complete with carved stone friezes, stained glass windows and flying buttresses. It is Gothic architecture at its best, an awesome edifice that most citizens view with deep pride. At the top of the central dome stands the triumphant figure of Progress. The station was christened to commemorate Victoria Jubilee Day in 1887 when India's first steam engine puffed out to neighboring Thane, about 45 kms away. Today it has been rechristened Chhatrapati Shivaji Terminus after the Maratha warrior. And the old steam engines have been replaced by electric ones. But to the 2.5 million commuters who push past its massive portals every day, this is still VT, the pulse of a throbbing city.

It stands at a busy five-point intersection in the heart of the commercial Fort area. The beautifully sculptured fountain was erected in the memory of the Governor, Sir Henry Bartle Edward Frere, as a tribute for his contribution towards the building of Mumbai.

Nariman Point is the leading business center in Mumbai, previously called Bombay. Located on the southern end of Marine Drive in South Mumbai, Nariman Point owes its name to Khusheed Framji Nariman - a futurist Parsi, who wished to retrieve the land from the sea in 1940.

Marine Drive is a skillfully laid-out boulevard in South Mumbai. It is actually an upturned 'C'-shaped six lane concrete road, which lengthens to 3 km along the coastline - a natural bay. This avenue connects Nariman Point with Malabar Hills. Situated over domesticated land, facing west-south-west, its coastline forms the part of the Arabian Sea. What draws attention to this avenue is the striking esplanade next to the road, where scores of people come to breathe fresh air and view sunset.

Perched at the top of Malabar Hill, on its western side, just opposite the Kamala Nehru Park, these terraced gardens, also known as Ferozeshah Mehta Gardens, provide lovely sunset views over the Arabian Sea. The park was laid out in the early 1880s over Bombay's main reservoir, some say to cover the water from the potentially contaminating activity of the nearby Towers of Silence.

Mani Bhavan is the old Mumbai residence of Mahatma Gandhi. It's a pretty, two-storied structure that now houses a reference library with over 2000 books, a photo exhibition of the Mahatma's life, and well preserved memorabilia, including an old charkha or spinning wheel that Gandhi used to use. Today, its only a symbolic exhibit that lies unused, but many old Gandhians still visit the place to pay homage to their hero and demonstrate the noble art of spinning your own yarn!

A unique feature of Mumbai, the dhobi is a traditional laundryman, who will collect your dirty linen, wash it, and return it neatly pressed to your doorstep. All for a pittance. The "laundries" are called "Ghats": row upon row of concrete wash pens, each fitted with its own flogging stone. The clothes are soaked in sudsy water, thrashed on the flogging stones, then tossed into huge vats of boiling starch and hung out to dry. Next they are ironed and piled into neat bundles, almost two hundred dhobis and their families work together in what has always been a hereditary occupation. 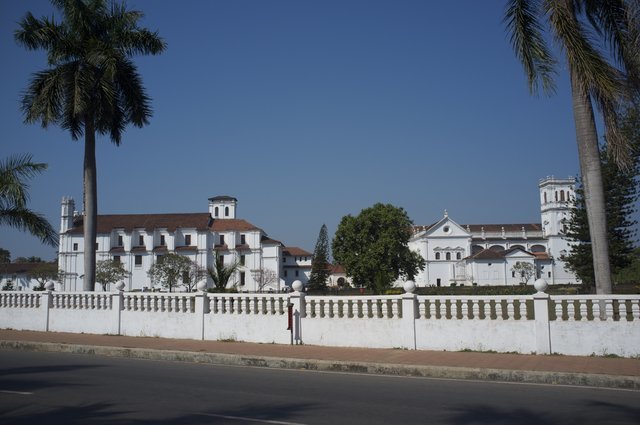